If I am to name one thing that I miss about Paris, it has to be the petite macarons. Every patisserie in Paris, big or small had tons of these dainty little colorful cream filled cookies. I was (am!) crazy about them. Most evenings while walking back from le Cordon Bleu school, I would hop into a Laudree or Pierre Hermé, and get one single macaron. Come out, sit on bench and relish that almondy ganache filled cookie before going home.

Now the French Macarons (pronounced mah-kah-ROHN) are different from the Coconut Macaroons. Both names are derived from Italian maccarone or maccherone meaning ‘paste’, referring to the original almond paste ingredient. But the final outcome is vastly different. The french macarons are elusive, and I was told that many a Parisians also did not know how to make the perfect macaron. In most elite patisseries, the macarons are made from a centuries old recipe. But the sandwiched macarons as we know now, have supposedly been invented by Pierre Desfontaines Ladurée, who, at the beginning of the 20th  century, had the idea to join two meringues and fill them with ganache.

The first time I tried a small batch of these macarons, I had very little faith in myself. I was sure that they might taste okay (its almond powder, sugar and egg whites, what’s not to taste good?) but they would not be photogenic at all. So I did not take any pictures. Duh. But then, just a few weeks later, I had to make them again. I just had to.

And here they are: 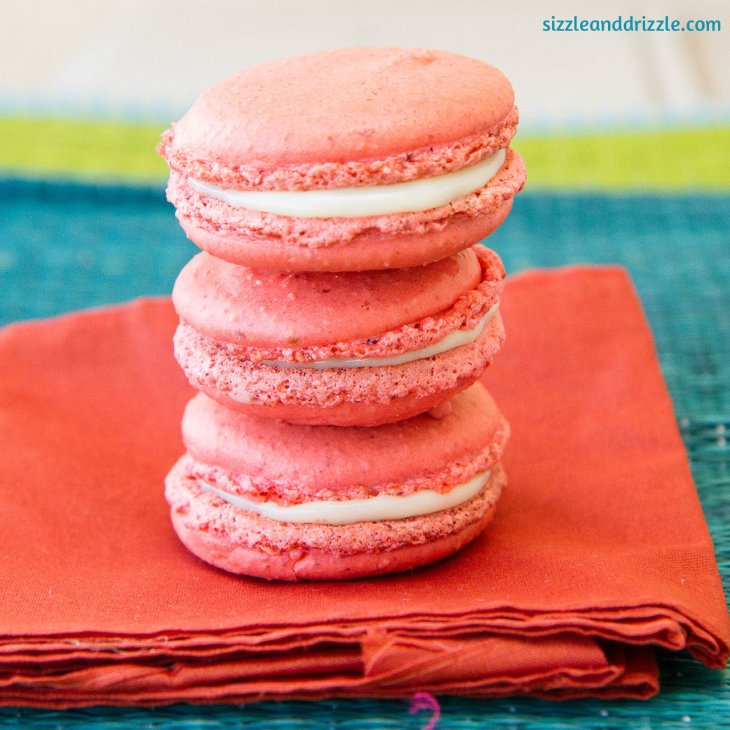 These are still not perfect. But technically, they are there. Smooth tops, crinkled feet, a lovely pastel color and a generous amount of white chocolate ganache. What more do you need?

Now, it is not as complicated as people make it to be, but it is not very simple either. It takes some pre-planning, some sitting around time, and a lot of bend-over-the-workspace time as you pipe little rounds of the macaron shells by the dozen.

I studied the Pierre Herme macaron book and several other websites for a long time before I decided to use one recipe for Pierre Herme’s book Macarons. 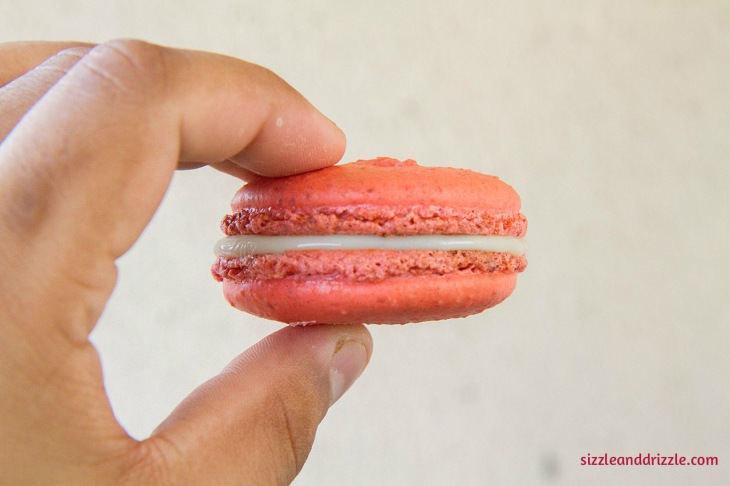 I will list out a few commandments for making these macarons. They are not exhaustive and every time I will be adding some more notes and tips and dos and donts. If you find any important must-dos, let me know in the comments section. 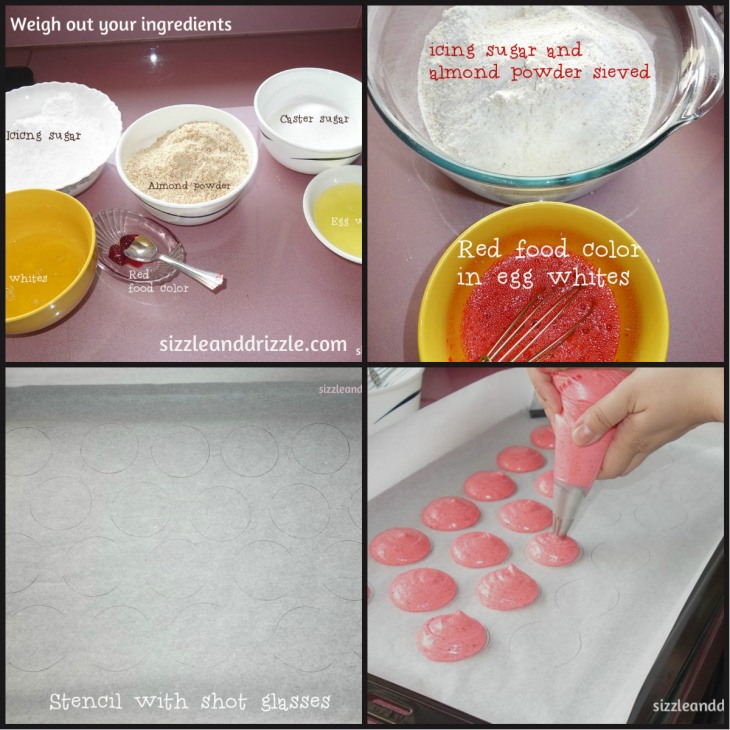 What you will need:

For the macaron shells : 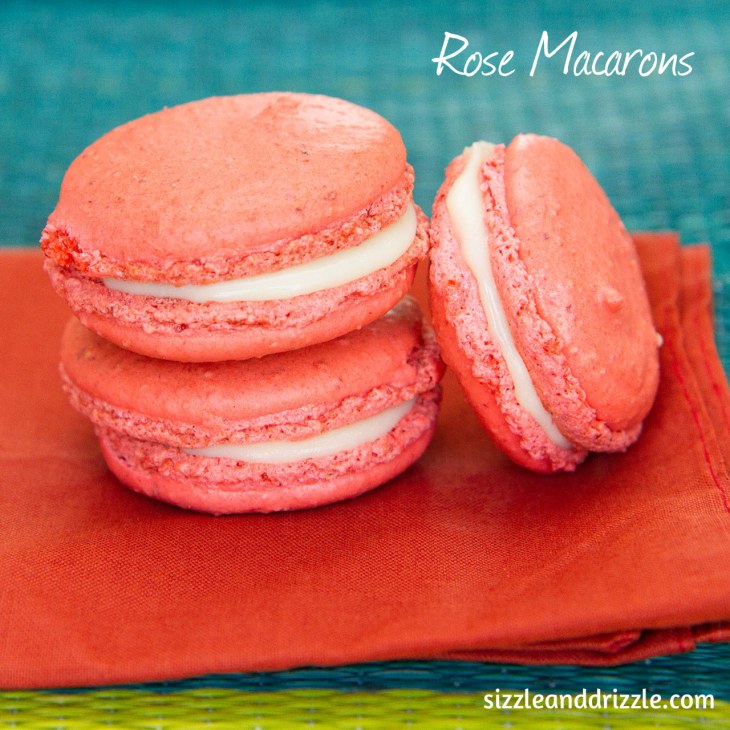 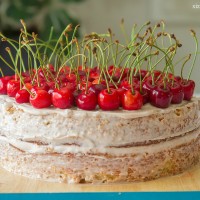 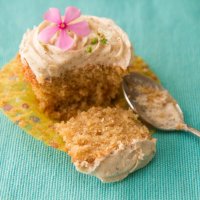 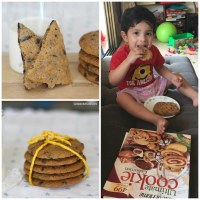 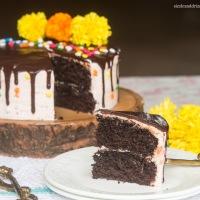 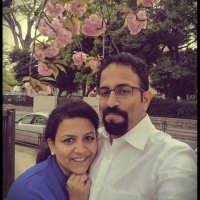