For three years from the age of 20, I had a rigorous internship or articleship as we called in our Chartered accountancy course, based in my hometown Mumbai. It gave me several opportunities of travel all over India for audit including 2 months in Delhi each year. All of us interns, roughly in the same age group, we used to love it. It meant being away from home at client sponsored fancy hotels and visiting local tourist spots on the weekends. And at that age, partly because of ignorance and partly because of the courage youth provides, I was fearless, unabashed.

Once in Delhi, about 5 years back, in the midst of a very hectic working schedule, we interns needed a break. And all we could do was go for a late night movie post work. Of course our seniors were not happy with the idea, but nevertheless we went for the movie. 11pm to 2 am, in the freezing cold of January. Nothing happened, we were safely back in the hotel and it was just a movie night out.

We were thrilled at how we ignored what the seniors said and went for the movie, came back unscathed. But in hindsight it seems we were so stupid.

I remembered that night after watching the documentary India’s Daughter. That girl was gang raped in Delhi at 8.30 pm in a moving bus. And we were so foolish back then that the three of us walked backed from the movie theatre at goddamn 2 am. Was luck on our side? Yes. That must be the reason we returned safely.

I thought that the documentary was well made and it deserved to be seen, however shameful it makes us feel. A lot has been said and written about it and I have nothing more to add. But it makes me introspect my daily life and those of my friends, sisters and nieces. In this day and age, we women are not safe and it is prudent to be wise and act accordingly.

When I saw all the angst and long discussions about the rape incidents in India, it made me more worried about the short term. In the long term as further awareness gets created, we can hope to reduce such incidences, but for now, what else do we do but be careful? In principle I agree with liberal ideas of I will do what I want, but in reality it is not practical.

Somewhere it makes me sad that my subconscious has accepted the dangers because it means I have less energy or zeal to fight the negative elements. But pragmatism sets in as you grow older and now I want my young sister-in-law staying away from home to be safe. Even if it means she has to curtail her activities. I want my cousin to be conservatively dressed and not attract unwanted attention. At the same time time it makes me genuinely sad that I don’t have the guts to tell them ” Do as you wish, don’t be afraid of nothing in the world”, because the world is not so simple. Life is not in black and white.

In Paris when I used to come back home late from school, I used to get scared while walking back from the metro station, because there used to be a couple of drunkards on the streets and metro station. I once asked my host Danielle, if it was safe, and she replied; “Well just dont be in the wrong place at the wrong time.”

That’s what it is. Wherever in the world, take care and dont be in the wrong place at the wrong time. And a little caution never hurts.

And while the last of strawberries of the season are still in the market, I made this Strawberry Cream-cheese Tart from my blogger friend Saee’s Youtube stream MyJhola. It is a delightful dessert made effortlessly and the video on Youtube explains it very efficiently. I slightly tweaked the recipe to make it a tad bit sweeter and used chopped strawberries for that brilliant red color. 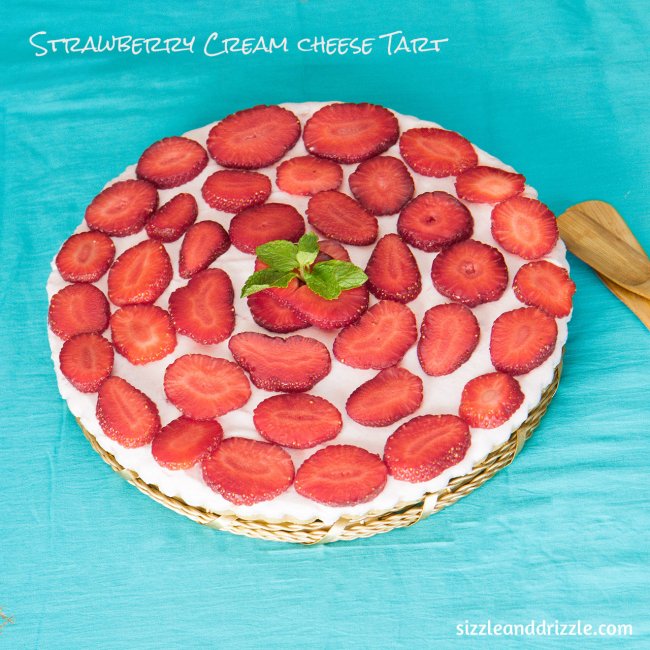 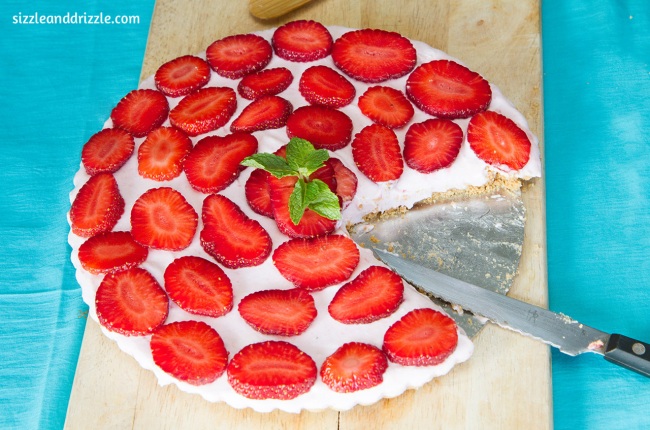 In a quarantine, day and night merge together. One continuous block of time. I made this mandala and my boy made bookmarks. #mandalala #mandalapatterns #colormandala #bookmarks #preschoolactivities